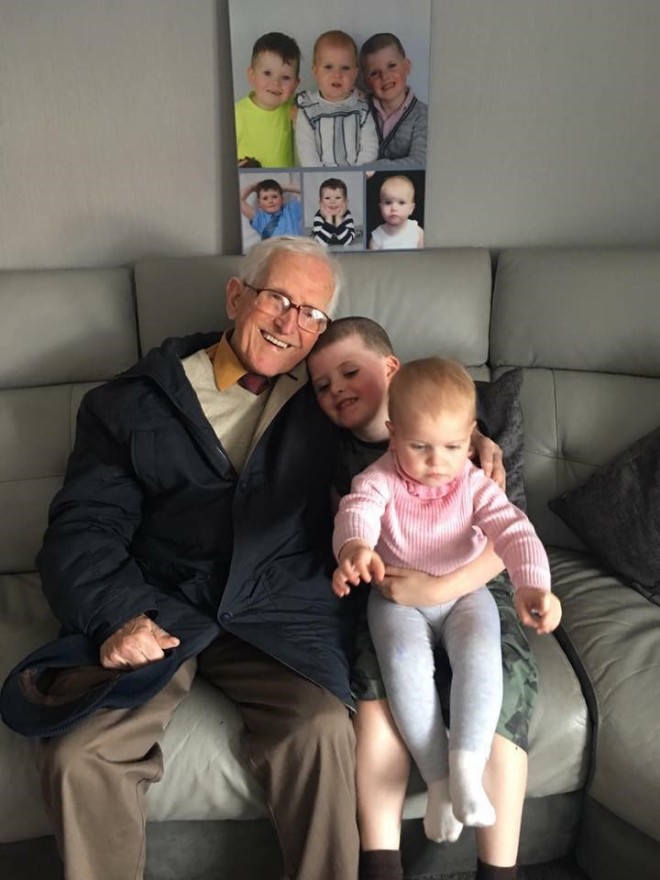 Lynn McCaig Dixon sent us a picture of her Papa Peter Condie who just turned 97 on Friday and she was telling Historic Hamilton about his younger years when he was growing up.

We like to tell the story of people in Hamilton who have done things and went that extra mile for their hometown and Peter has been a pillar of the community for over 70 years. He attended St. John’s Grammar School and when he left school he joined the RAF and worked as a Communications Officer up until 1946. 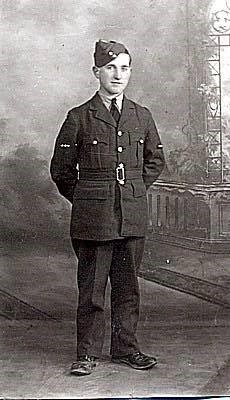 After his time in the RAF Peter worked as a town Officer for the Provost in Hamilton and in his spare time, he helped with events within his community. In the 1950s he formed a youth club that he called Hamilton Youth United and out of his own money he ran nights for the kids in Hamilton.

On Monday’s Peter hired the Hall in Beckford Street Primary where they held badminton and skittles and he put on music for everyone to dance to. He also started a boys swimming club and this was done at the Hamilton Baths on a Tuesday. The swimming club had become popular with the members, so he then started a Swimming club for girls which was held on Wednesdays.
Not being one to sit around the house, Peter then hired out the hall at his old school, St. Johns and he started a woodwork class and he continued to pay for all of this out of his own pocket until the council finally took notice of what Peter was doing and started funding his youth clubs & events.

Peter did the youth clubs up until the 1970s where he then turned his attention to volunteering, he joined the Hamilton Volunteer Group where he would go around hospitals, old folk’s homes and sing or play his mouth organ and this brought a lot of joy to the elderly, who used to look forward to Peter’s visits.

When Peter eventually retired, he wasn’t going to be one to sit around and watch TV, he still had a busy schedule and lead an active life, which he keeps to this day! So, on Mondays, he started to attend an art class, which he still does and Tuesday’s he did his part at the volunteer group. He worked for the volunteer group from the early 70s up until the late 90s.

On Wednesdays, he does his country dancing, which he still loves to do and on Thursday’s he attends his Church Choir night. Peter also still to this day loves to swim, and he used to do over 100 lengths at the baths, but not as many these days, just about 50-80 lengths. He does this every Friday and some say that he’s the oldest swimmer in Lanarkshire.

He would also take time out of his busy schedule to make time for his family and on Saturday’s he would make dinner for his sisters and Sunday’s he would attend his Church in the morning and then up to his sisters for his lunch. 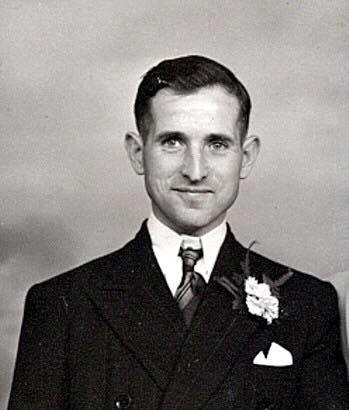 We would like to thank Lynn for telling Historic Hamilton about her Papa Peter, I am a firm believer in giving recognition to people who have done good things for their community. People do have busy lives now a day’s and it is hard to get the correct balance between family and work life so well done to you Peter for showing us great community spirit and please don’t forget to show us your card from the Queen in three years’ time. 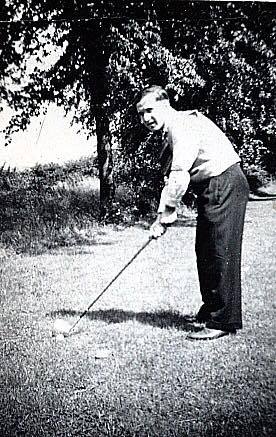